Rachel Nuwer: On Her Time Inside the Illegal Wildlife Trade 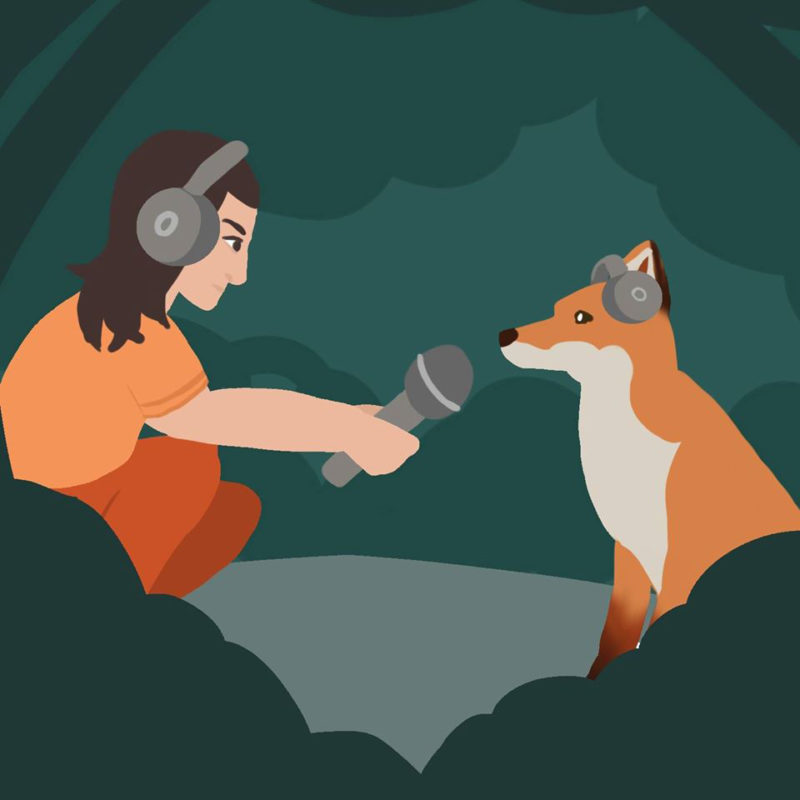 Rachel Nuwer has spent a decade writing about, reporting on, investigating, and going undercover in the illegal wildlife trade. She is a freelance journalist whose work often focuses on wildlife trafficking and poaching and appears in publications like the New York Times and National Geographic.

She also wrote the book Poached: Inside the Dark World of Wildlife Trafficking. It’s a book for anyone who is interested in a planet that still has tigers, elephants, rhinos and thousands of other species living on it a couple generations from now. Rachel takes the reader to trafficking hotspots in twelve countries shares an in person account from the frontlines of the trade.

Rachel and I met in Brooklyn in January, pre-pandemic, to talk about her book and her time spent reporting on the wildlife trade. She is a wealth of knowledge with a deep understanding of the incredibly complex world of wildlife trafficking.

Aaron Gross: How To Change the Story Around How and What We Eat

We all have a food story; the story that we tell ourselves about what we eat and why we eat it. It’s that story that runs the show when it comes to how we shop, cook, and feed our children. …continue

“There’s no question that Beyond Meat IPO was a watershed event. You cannot overstate enough how big of a deal that was, because before then you had a relatively small group of folks, including myself, leading the parade, cheering as …continue