Animal Law Podcast #57: The Case of the Empty Pet Store 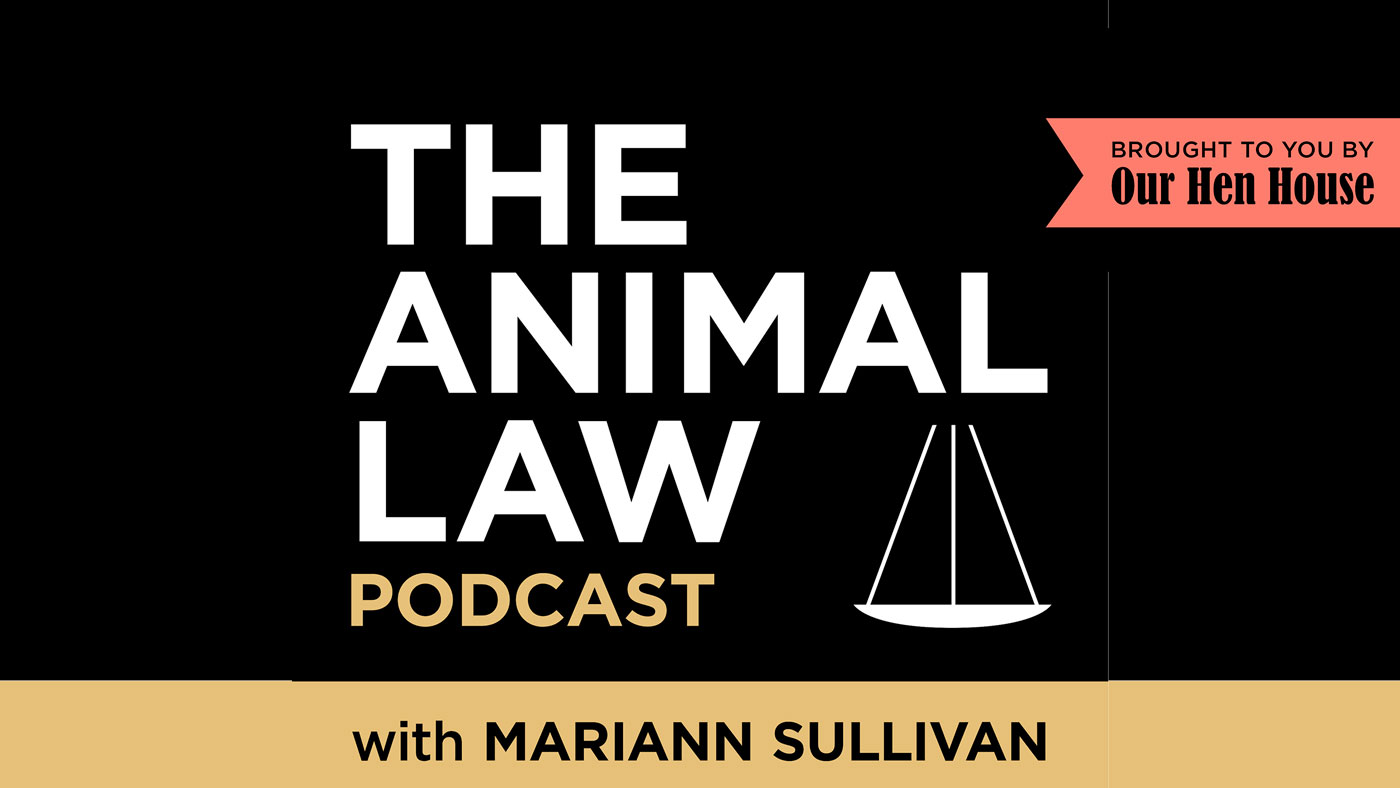 On this episode of the Animal Law Podcast, I speak with Rebecca Cary of the Humane Society of the United States about Just Puppies v Frosh, a case brought against the Attorney General of of Maryland arguing that that state’s ban on the sale of dogs and cats in pet stores was unconstitutional. Rebecca is the attorney who wrote and filed the amicus brief filed by HSUS in favor of the state’s position defending the “Pups’ Act.” We discuss the recent decision of the United States District Court for the District of Maryland upholding the law against dormant commerce clause, preemption, and equal protection arguments. We also discuss why this decision is not only significant in and of itself but also bodes well for the over 300 laws being passed around the country imposing similar sales bans in an effort to undermine puppy and kitten mills, which are generally the source of the animals sold in most pet stores.

Animal Law Podcast #56: The Case Of the Speedy Slaughterhouse

On this episode of the Animal Law Podcast, I speak with Cristina Kladis and Professor Delcianna Winders of the Lewis and Clark Law School Animal Law Clinic about the very first case filed by the clinic, Farm Sanctuary v USDA. …continue

Proudly brought to you by: Mariann Sullivan 29 January 2020

On this episode of the Animal Law Podcast, I speak with Professor Karen Bradshaw about her new book,  Wildlife as Property Owners: A New Conception of Animal Rights, which has been making quite a splash in the animal law world. …continue

Proudly brought to you by: Mariann Sullivan 26 May 2021

On this episode of the Animal Law Podcast, I speak with Laura Fox and Daniel Wiener about The Humane Society of the United States v. United States Department of Agriculture, Animal and Plant Health Inspection Service, Veterinary Services, in which animal …continue

Proudly brought to you by: Mariann Sullivan 28 April 2021