Sir David Amess MP and his legacy for animals 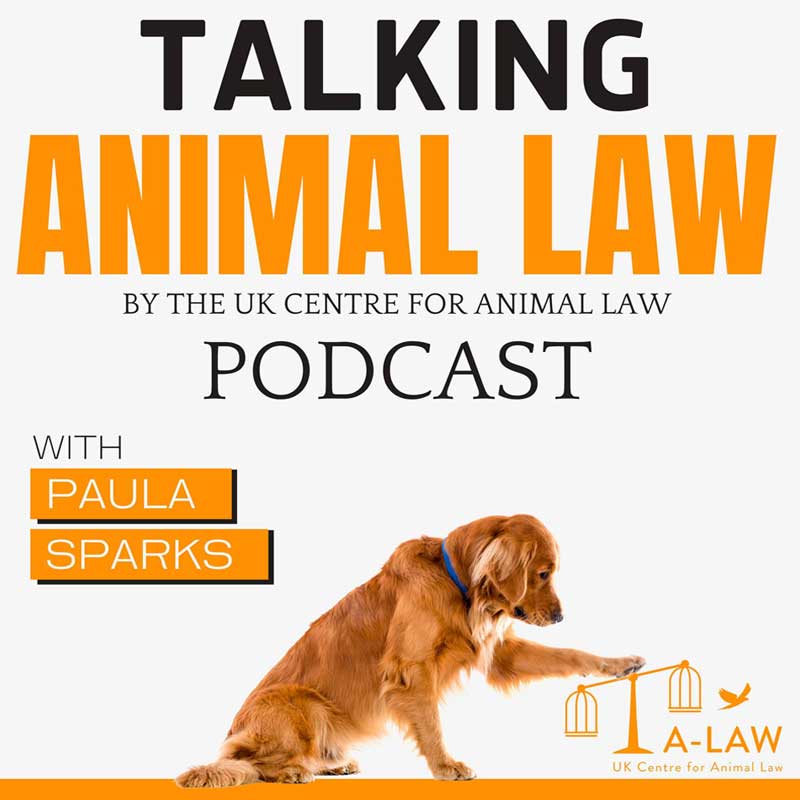 We speak to David Bowles, RSPCA Head of Public Affairs, about some of the causes supported by the late Sir David Amess who was MP for Southend West and a consistent champion of animal welfare throughout his long career. Sir David Amess MP was tragically killed earlier this year, although his legacy lives on.

Join us in remembering a great advocate in Parliament against animal suffering who worked for decades alongside the RSPCA and other animal advocacy groups to enshrine animal welfare standards in law.

Talking Animal Law, produced by the UK Centre for Animal Law (A-LAW), features fortnightly discussions on topical issues and ethical theories about the treatment of animals with leading experts in the fields of law, ethics and science. 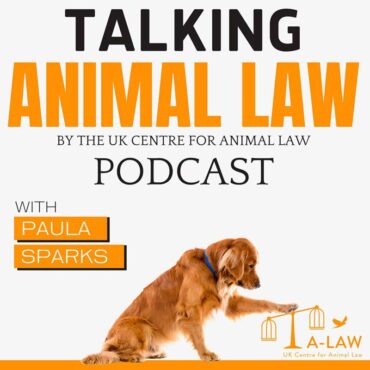 Can lobsters, octopus and like species experience sensations such as pain?

An independent review of sentience commissioned by the UK Government and conducted by the London School of Economics and Political Science (LSE) has concluded there is ‘strong scientific evidence decapod crustaceans (crabs, lobsters, prawns, & crayfish) and cephalopod molluscs ( …continue

Proudly brought to you by: UK Centre for Animal Law 15 December 2021

The elephant in the court

Dr Joe Wills talks about a case brought by the Nonhuman Rights Project (NhRP) on behalf of an elephant named Happy. The NhRP is seeking a writ of habeas corpus to secure Happy’s freedom, so that she can be transferred …continue

Proudly brought to you by: Paula Sparks 1 June 2022

Dr Angus Nurse is the author of a Government commissioned report: ‘Investigation of measures to reduce dog attacks and promote responsible ownership amongst dog owners with dog control issues in the UK.’ 2021. Dr Nurse discusses the report and its …continue