“Aloha Rodeo” – Disney, what are you thinking?? 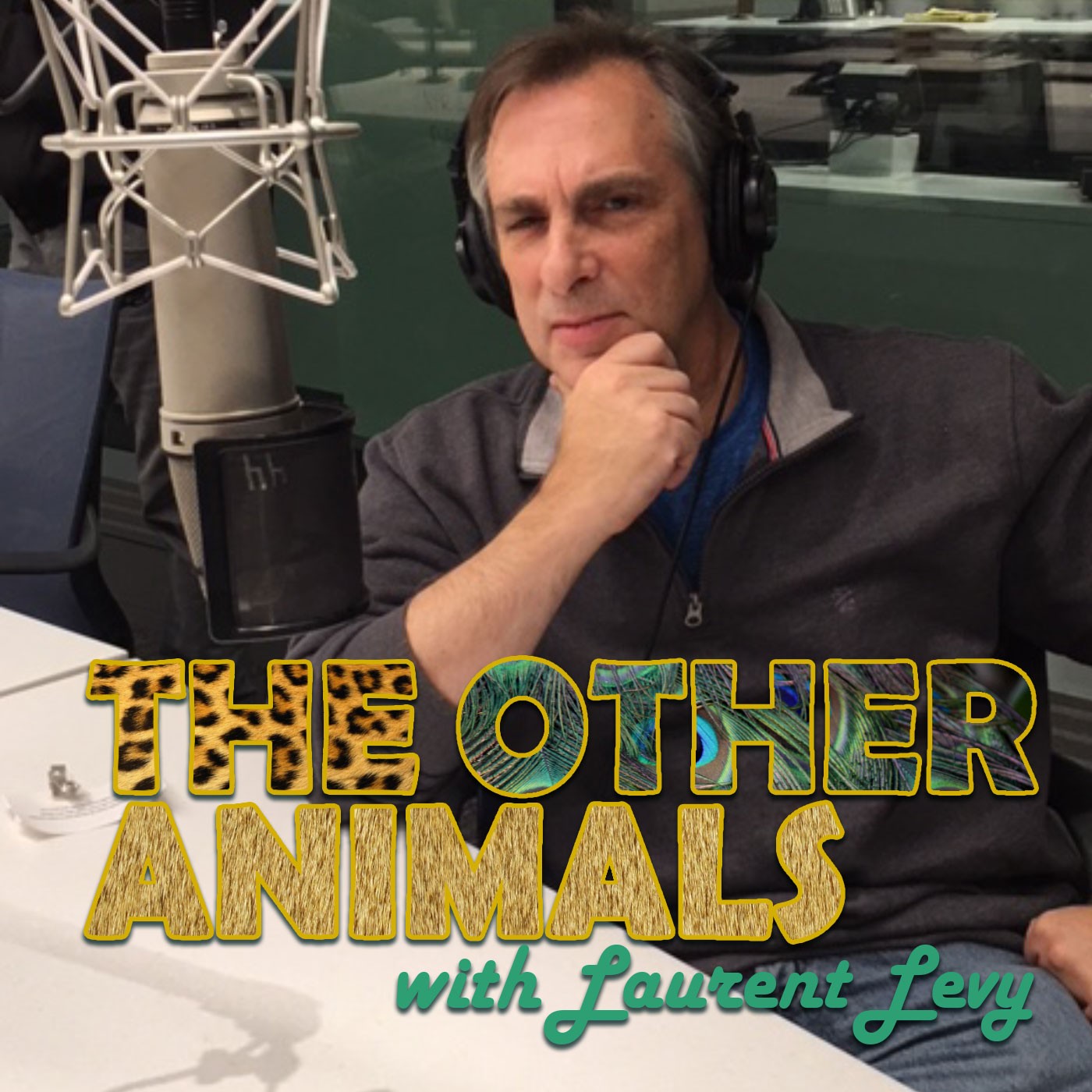 Will Disney’s forthcoming film adaptation of “Aloha Rodeo” end up glorifying the undeniable misery that goes along with rodeo, or will the film attempt to simply skirt that reality in favor of the feel-good underdog story? An all-star panel of Eric Mills, Steve Hindi, Rebecca Rose Stanton, and Josh Steinhouse look at the project and come up with original suggestions. Disney, are you listening?

The Other Animals, hosted by Laurent Levy, is Philadelphia’s only radio show covering all things animal related that looks at the fascinating and inconsistent way humans deal with and impact non-humans. Each week we explore a different topic in depth.

Crocodile skins and kangaroo shoes: Animals and the Fashion Industry

While the animal rights movement tends to focus on animal exploitation for food, the garment and fashion industries impose a misery of their own. Emma Håkansson, founder of Collective Fashion Justice and successful model, discusses this overlooked problem and what …continue

Join us for a conversation with Australian activist, author, filmmaker, and speaker Elliot Connor as he describes his lifelong goal to reframe our human relationship with the natural world. Plus, veterinarian and author Ingrid Taylor joins our Dr. Tom Pickard …continue

Proudly brought to you by: Laurent Levy 12 February 2022

A bonobo, beluga, and bumblebee walk into a bar…

Do non-human animals really laugh? Listen to some samples collected by researchers Greg Bryant and Sasha Winkler from UCLA and decide for yourself. A delightful and insightful conversation about the nuances of play vocalization (and other sounds) that challenges the …continue

Proudly brought to you by: Laurent Levy 3 February 2022