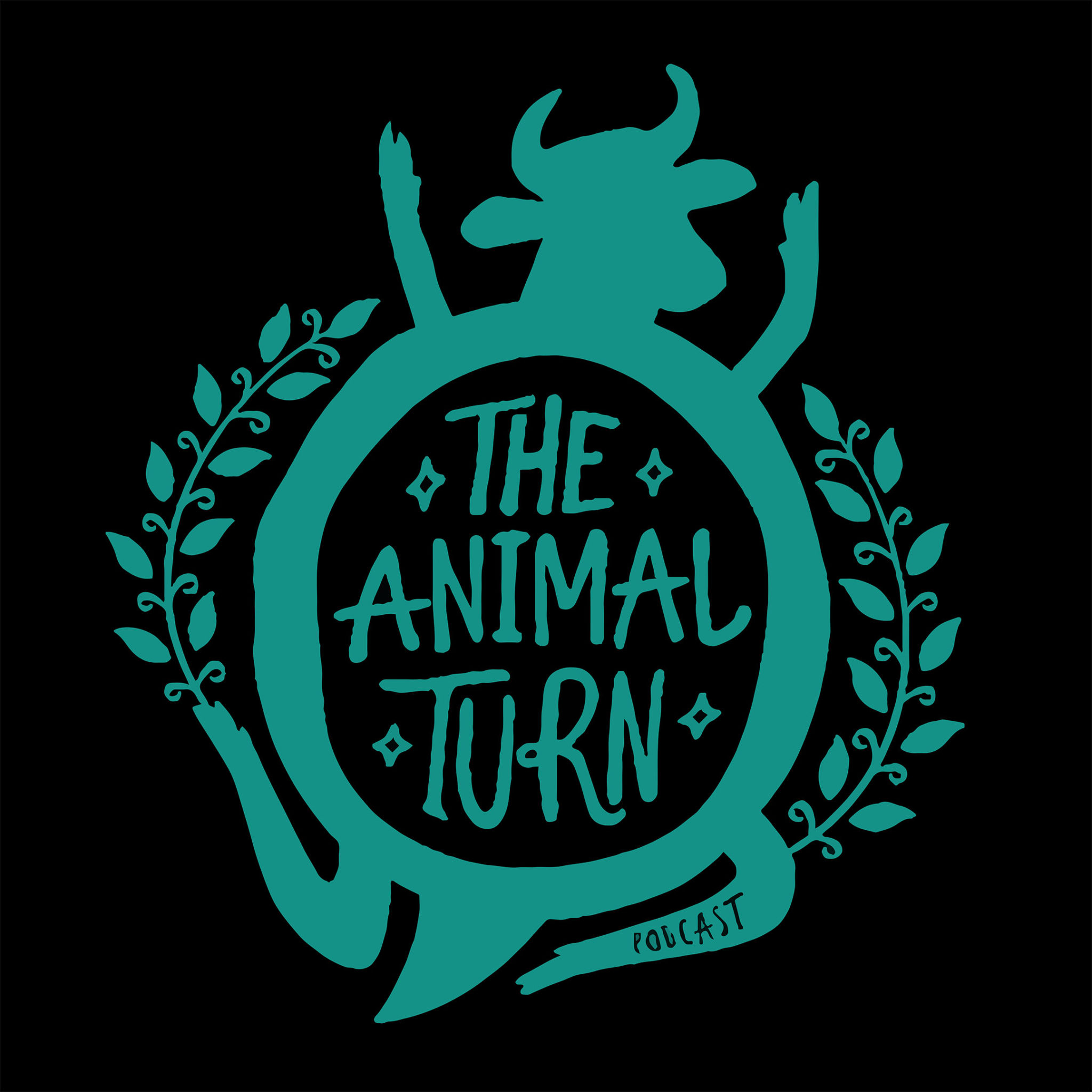 Metabolism is an increasingly important concept in understanding how cities operate. Claudia chats with Catherine Oliver about the concept of urban metabolism and its usefulness in understanding the multiple scales of multispecies relations that are produced in and through urban living.

Catherine Oliver is a postdoctoral researcher, currently working on the ERC-funded project Urban Ecologies at the University of Cambridge, where she is researching urban backyard chickens and chicken-keepers in London. Her monograph, Veganism, Animals, and Archives is forthcoming with Routledge (August 2021). She is also a Wiley-Royal Geographical Society Digital Archives Fellow, researching animals as collaborators and workers in geographical knowledge production. Catherine’s other research is in feminist geographies, notably focussed on ‘dis-belonging,’ precarity, and the reproduction of neoliberal hierarchies at academic conferences. More information can be found on her website (https://catherinecmoliver.wordpress.com) and she can be found on twitter at @katiecmoliver.

Featured: City chickens: What the rise of urban hen-keeping might mean for veganism and Veganism, Animals, and Archivesby Catherine Oliver;  Earthlings with Joaquin Phoenix; Animal Liberation by Peter Singer; Industrial Metabolism: Fat Knowledge by Hannah Landecker; Eating in Theory and I Eat an Apple by Annemarie Mol; The Rise of Cheap Nature and Metabolic rift or metabolic shift? dialectics, nature, and the world-historical method by Jason Moore; Killer Cities by Nigel Thrift; and Metabolic Labor: Broiler Chickens and the Exploitation of Vitality by Les Beldo; Cities: Nature’s New Wild by the BBC. 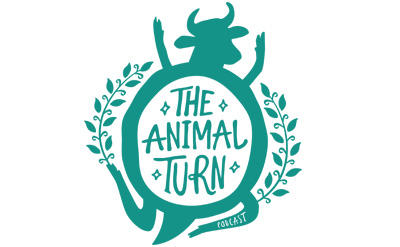 Claudia talks to Krithika Srinivasan about the concept of biopolitics and how it could be used to understand multi-species urban relations. They touch on the tensions between harm and welfare as well as how different socio-biological tactics are enforced in …continue

Proudly brought to you by: Claudia Hirtenfelder 18 May 2021

Claudia reviews Season 3 with Shubhangi Srivastava and Anmol Chowdhury, currently PhD Candidates in the ERC funded project titled Urban Ecologies. Together they talk about some of the gaps in the season, primarily discussions about methods, and they delve into …continue

Proudly brought to you by: Claudia Hirtenfelder 15 September 2021

Claudia speaks to Michelle Westerlaken about the concept of Re-Design and how design can be used to generate multispecies worlds and opportunities. They discuss Michelle’s background in design with and for animals, how she finds theory incredibly important for design …continue

Proudly brought to you by: Claudia Hirtenfelder 12 August 2021